This past weekend, myself along with 11 #TribeSoleSisters, 4 drivers, and 3 pacers drove to Coburg in order to run the 304km to Niagara Falls as part of the Niagara Ragnar Relay. This was the second time this race has taken place (the first back in 2013) and my first experience with such an event. 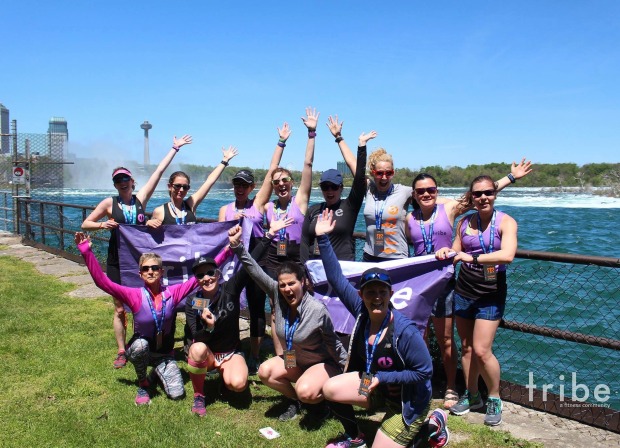 Like many runners I kinda read the Race Bible, knew bits and pieces of what this experience would be like, watched the Ragnar “From Fat to Fit” documentary on NetFlix, but until you actually race an event, you don’t totally know what to expect. So rather than doing a lengthy race recap, I though I would share my key learnings of things I wish I had known before I started the race. Because let’s face it, if you follow me on social, you know I had a blast! 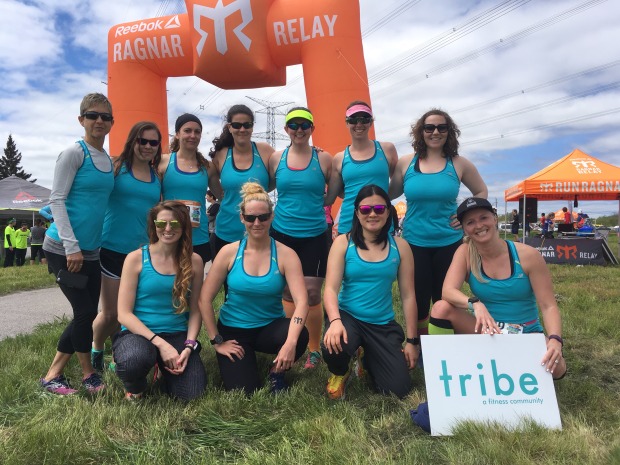 We had a blast at this race, and if fun and friendship wasn’t enough the preliminary results (as of May 25th) had us placing top 3 in the Open Women Category, yeah Team Tribe. We worked hard, kept our cool, and placing top 3 just makes it extra sweet. 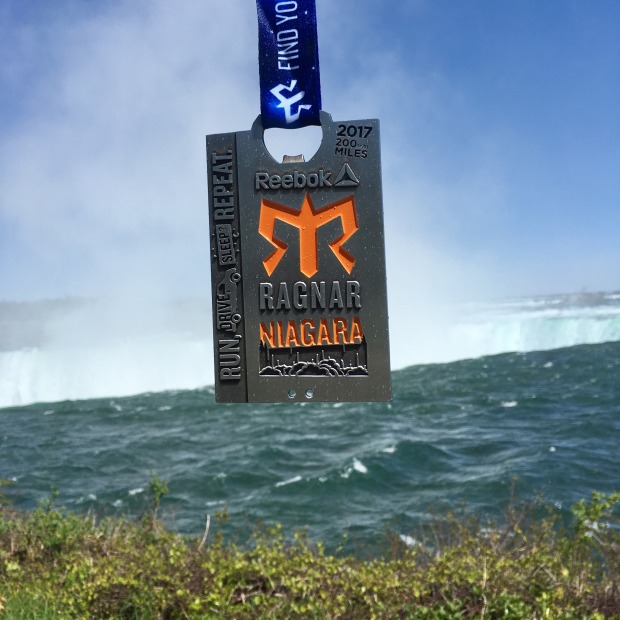 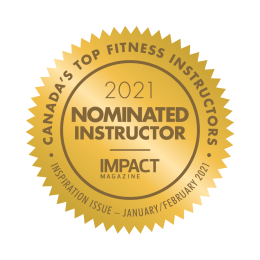 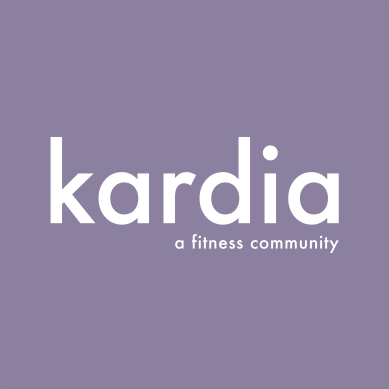 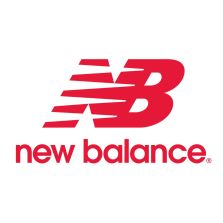 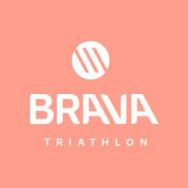 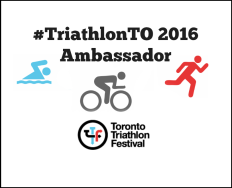