One of the perks of being part of the Toronto Triathlon Gold Member Club this race season was the opportunity to attend a member only event with Simon Whitfield.  Simon won 10 consecutive Canadian Triathlon Championships titles, attended four Olympic games (winning Gold at the Sydney Olympics and Silver at the Beijing Olympics), and carried the Canadian national flag during the opening ceremony at the 2012 Summer Olympics in London.

The Gold Member event took place on the Saturday before the race and involved a panel discussion featuring Simon as well as a short shake out run which he participated in as well. 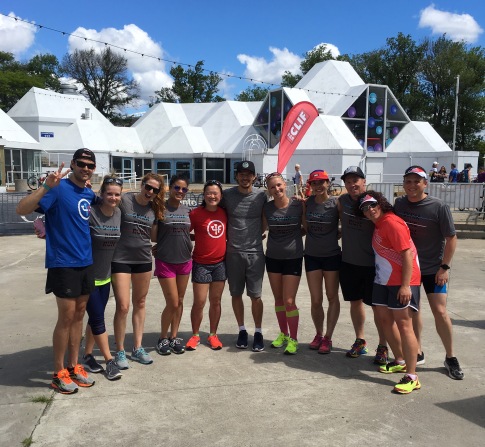 What really stood out to me from what Simon shared was his connection to yoga and mindfulness. Simon was asked what advice he would give to younger triathletes and his response – yoga. Simon shared “I think if I had done that throughout my career I would’ve avoided some of the pitfalls – physical pitfalls and mental pitfalls.”He went on to highlight the need to complete “daily diagnostics” where every morning he finds quite time and space and tunes in to his body – how he feels physically and mentally – he unplugs from his devices and simply tunes and turns in.

Simon shared how initially in his training he thought yoga was simply stretching, but has since learned the true benefits for him which have come through the connection to mind, body, and daily reflection. Simon shared “there’s a lot of pressure involved in any level of sport and the routine of being isolated to your own mat, your own space, would be helpful in the morning and at night keeping out that negative self talk.”

He also shared how mindfulness and reflection would’ve helped him in his interactions with colleagues, coaches, and family sharing “If i did yoga throughout my career I would’ve avoided pitfalls on the mental side of it and the human interaction side would’ve been less up and down as it was.”

I was really surprised by Simon’s continued connection back to yoga and the impact it’s had on his life after Triathlon, and his push for those to give it a try to enhance their training and life. I really enjoyed hearing Simon share this information as well as the rest of his story as a four time Olympian, and life after the Olympics.

To become a TTF Gold Member is simple – simply register for the race early before the deadline and the perks (which included many great prizes) are yours!

Watch the entire panel here as recorded by Michelle Clarke. 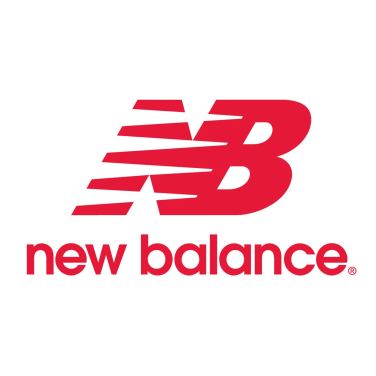 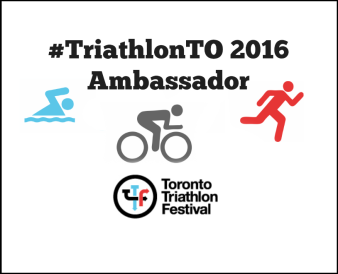 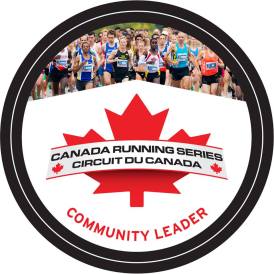